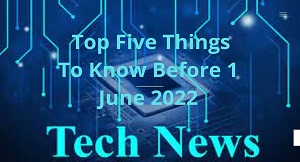 1. This Special Service Of Google Is Shutting Down 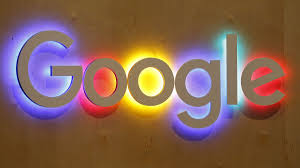 From June 1, Google is making a big change. You will not be able to upload unlimited photos in Google Photos from June 1. According to Google, 15GB of space will be given to every Gmail user. This space also includes emails from Gmail as well as your photos. This also includes Google Drive where you back up. If you want to use more than 15GB of space, then you will have to pay for it.

2. Will Not Be Able To Take This Facility Of Amazon 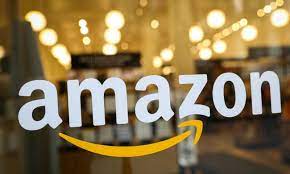 There are many people in the world who are fond of reading books online instead of books. But from June 1, Android app users will not be able to buy e-books from the e-commerce platform Amazon. The reason behind stopping the sale of e-books on Amazon is the new Google Play Store Policy. Actually Google has started a new billing policy for all the developers of Play Store. Amazon removed digital book buying support from iOS devices in 2011 in accordance with Apple App Store billing policies. Google Play Store now shows a pop-up which says that Google Play Store will not be able to buy new books from the app to be in compliance with the policy.

3. Those Earning Money From YouTube Will Have To Pay Tax 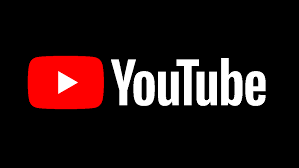 YouTube has become a means of earning for many people. But from June 1, tax will have to be paid on this income. You will have to pay tax only for those views, which you have got from American viewers.

4. This Rule Will Change For Apple Users 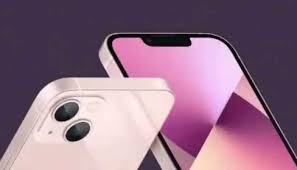 Apple’s rules are changing from 1 June. As per the upcoming RBI regulations, users will no longer be able to use their credit and debit cards for purchases or subscriptions on the App Store. Also, payments cannot be made with Apple subscription cards like iCloud + and Apple Music. The company will not store the user’s card information file. Due to which users will be able to pay only using UPI-based platforms like Google Pay or PayTm.

5. You Can Use Mobile To Withdraw Money From ATM